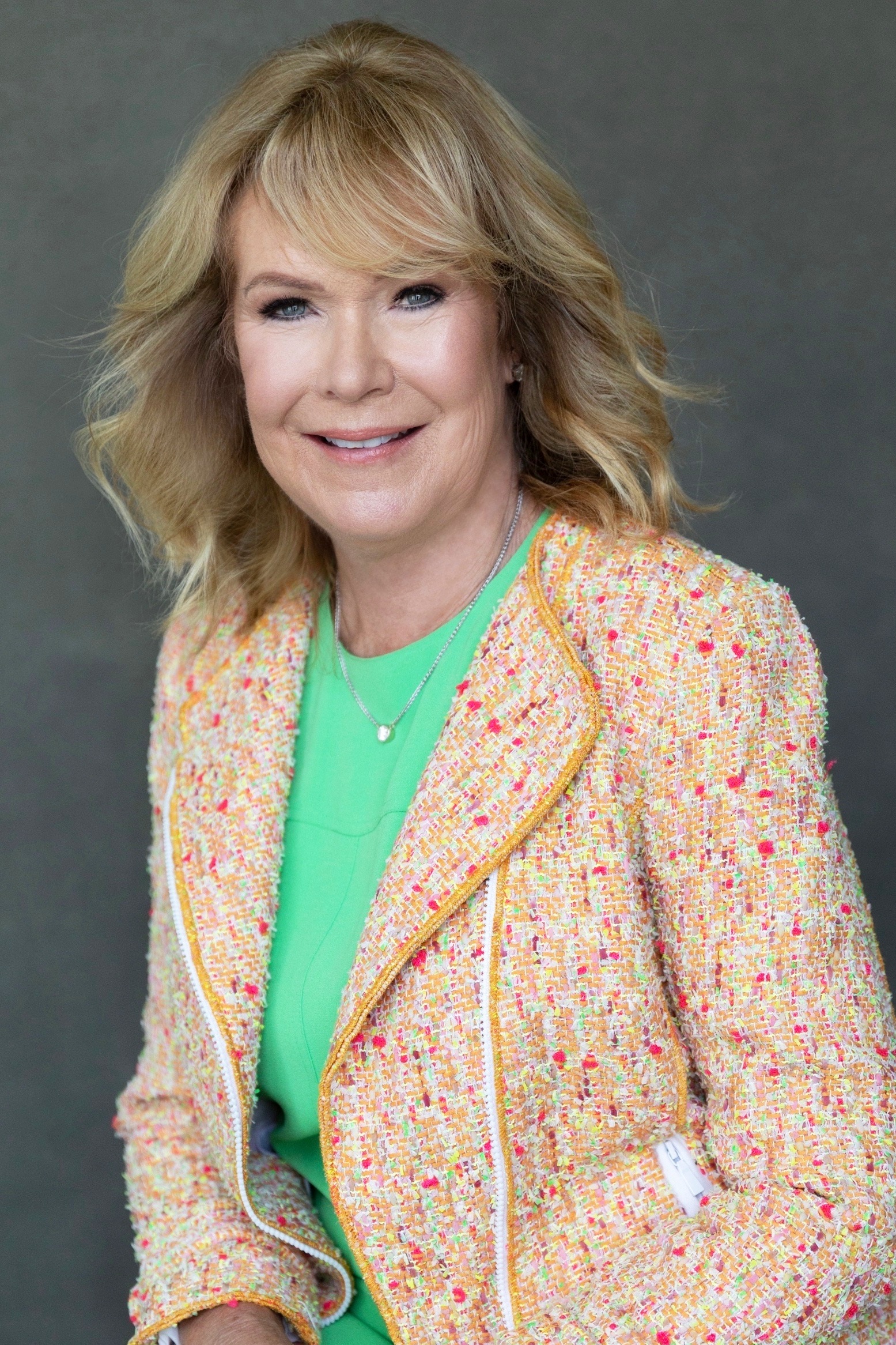 María was elected to Fielding Graduate University’s Board of Trustees in 2019 as a full voting member and she still serves.  María was also elected as Fielding’s student body president from 2018 to 2020.

She is an activist in the eradication of the procedure, which has affected 200 million girls and women who are alive today. This is the reason that she founded STOP THE CUT NOW! Eradicating Female Genital Mutilation.

María attended the United Nations’ “International Day of Zero Tolerance” for Female Genital Mutilation on February 6, 2020, in New York. She also attended it virtually in February 2021.

Dr. Sánchez attended a two-day conference in the United Kingdom in April 2019 about genital integrity. She was also invited to and attended a United Nations event in June 2019 where a female leader of Sierra Leone was a presenter.  Sierra Leone has a 90% cut rate and María wanted to speak with the woman about her country’s practice. María traveled to London in November 2019 to personally interview global eradication activists.  She was invited to the world premiere of the Vagina Museum, and she attended the Grand Opening.  “The world’s first bricks and mortar museum dedicated to the gynaecological anatomy. Now open in Bethnal Green.”

María was a presenter at the American Psychological Association’s annual convention in August 2019. She spoke on a three-member panel, “Giving Psychology Away: Using Media to Your Advantage.”

María has also been a radio talk show host for nearly 30 years.  She resigned from her latest hosting duties in October 2021 to completely dedicate herself to the efforts of STOP THE CUT NOW!

Maria is married and the mother of four children who all bring her great pride and joy. Maria loves to garden, travel, and read non-fiction. Maria’s rescue puppy, Millie, accompanies her seven days a week on her hikes.

Looking for a guest speaker? Dr. María Viola Sánchez is passionate about spreading awareness and garnering support to put an end to Female Genital Mutilation. She shares the knowledge she has gained from her research, her studies, and first-hand interviews, both here in the United States and abroad.